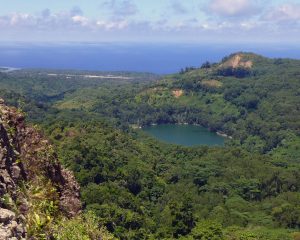 KINGSTON Resources Limited (ASX: KSN) has completed its resource definition drilling programme at the Ewatinona deposit within its 2.8Moz Misima Gold Project in Papua New Guinea. Managing Director, Andrew Corbett, said the successful drilling campaign paved the way for the release of an updated Mineral Resource estimate in the June 2020 Quarter. The Resource drilling programme was designed to expand and upgrade the existing 220koz Inferred Resource estimate at Ewatinona, 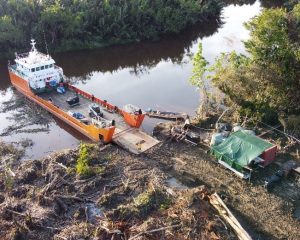 Mayur Resources’ (ASX: MRL) has completed pioneering and site enabling works for the pilot plant at its Orokolo Bay Industrial Sands Project in Papua New Guinea. Construction crew, mobile machinery, and building materials arrived at the site by barge in mid- February 2020 after a two‐day journey from Port Moresby. The company’s first priority was the building of the pioneer wharf and 250m long road to the work camp. A 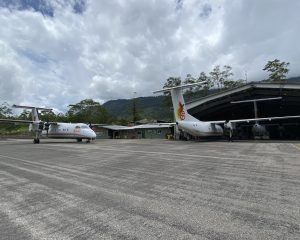 OK Tedi Mining Limited (OTML) has advised that the results for its three remaining potential COVID-19 cases were negative. OTML managing director and CEO Peter Graham said the three individuals and their close contacts who have each been under quarantine have all been cleared after final medical checks. Between March 15th and March 20th, OTML identified seven potential cases, for whom samples were sent to the PNG Institute of Medical 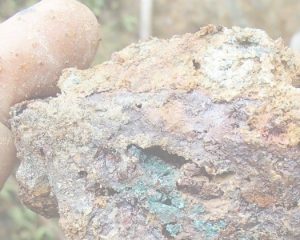 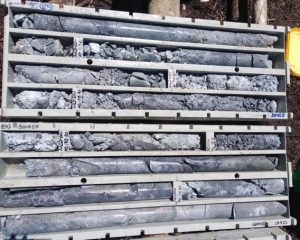 Gold Mountain confident it is onto something in PNG’s Highlands

GOLD Mountain Limited (ASX: GMN) continues to strike exploration success with its ongoing targeted diamond drilling programme at the Monoyal Prospect at its flagship Wabag Project in the Papua New Guinea Highlands. Assays from the latest DD hole as Wabag assay showed that it intersected a broad, 124 m zone of >1,000 ppm Cu and >100 ppm Mo from a down-hole depth of 125 m. Contained within this intercept are 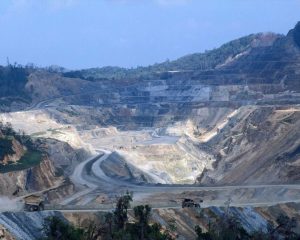 Kingston Resources Limited appears to be on target to bring the historic Misima mine back into production with of promising results from the latest definition drilling campaign at the Ewatinona deposit. Managing Director, Andrew Corbett, says the Phase 2 Resource programme at Ewatinona, part of the Quartz Mountain region at the 2.8Moz Misima Gold Project, is off to a strong start, with encouraging high-grade results delivered from the first three 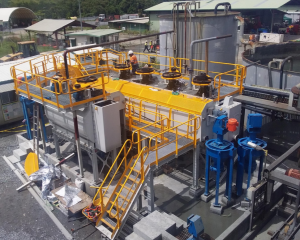 K92 ready to take next big step at Kainantu

CANADA’S K92 Mining Inc. is confident it is ready to move to the next level as a gold producer after achieving significant upgrades to pleased to operations and Stage 2 expansion at its producing underground Kainantu Gold Mine in Papua New Guinea. Chief Executive Officer and Director, John Lewins, said Kainantu has recently undergone a significant expansion and modernisation of the mining fleet. The fleet expansion includes not only an 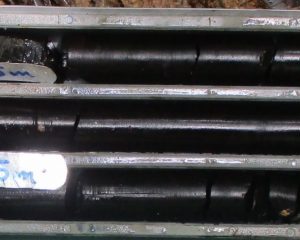 MAYUR Resources has completed the first phase of its resource upgrade and extension drilling programme at the Depot Creek Coal Project in Papua New Guinea’s Gulf Province. The programme included the completion of 45 shallow backpack rig holes reaching depths of up to 9m to test and confirm seam continuity across the deposit. The field work also included the collection of 14 channel samples at various out cropping seams. Managing 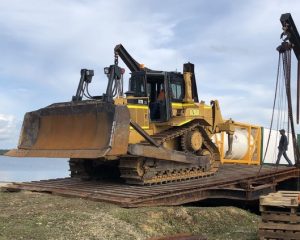 THE next chapter in the historic story of gold mining on Woodlark Island has reached a key milestone with Geopacific Resources Limited commencing construction at the 1.6 million ounce Woodlark Gold Project in Papua New Guinea. This first phase of development, which follows a recent successful A$40 million capital raising, is designed to facilitate project execution in preparation for the construction of the process plant and the completion of project 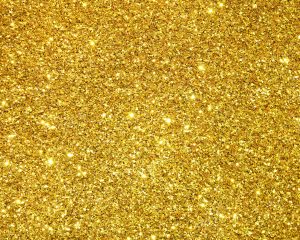 FRONTIER Resources Limited has announced an aggressive upcoming fieldwork on the historic Tolukuma tenement. The conpany’s plans include geological mapping, soil rock and trench sampling to determine the extents of near mine prospects at the Saki, Kimono North and Kunda North gold vein systems. First gold was originally poured at Tolukuma in December 1995 by Dome Resources. Durban Roodepoort Deep Ltd (DP), subsequent owners and operators of Tolukuma Gold mines