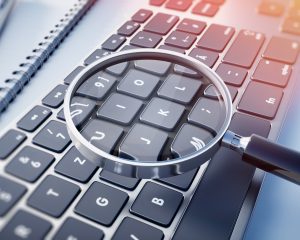 Horizon Oil Ltd reports that an investigation has cleared the company of any wrongdoing in its payment to acquire an interest in PNG Petroleum Retention Licence (PRL) -21 in 2011 it has been found to have not breached any bribery laws. The investigation, which included a forensic review of all aspects of the transaction, was conducted by Herbert Smith Freehills (HSF) and Deloitte with the oversight of an Independent Board 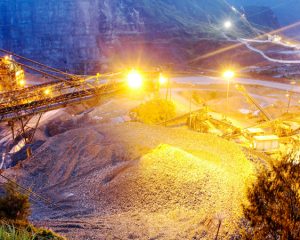 BARRICK (Niugini) Limited (“BNL”) has welcomed the Papua New Guinea Government’s commitment to finding a long-term solution for the law-and-order problems that have for decades plagued the Porgera region of Enga Province, home to its Porgera gold mine. The Company noted that, following a two-day visit to the region to meet the community and assess the situation first-hand, police minister Bryan Kramer had pledged to sponsor government measures to strengthen 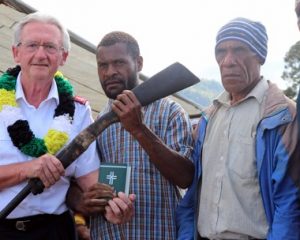 Warring tribes in Enga give up guns for bibles

TWO warring tribes, Pinai and Puikin in Enga Province have committed to peace and prosperity by symbolically surrendering guns in exchange for bibles after a decade of fighting. The ceremony was recently held in Kepakanda village in Kompiam District and was facilitated by the Salvation Army as part of its Restorative Justice programme. Through the programme, the Salvation Army has been working with the people from the two tribes for

THE Royal Papua New Guinea Constabulary is boosting its efforts to crackdown on financial crimes in Papua New Guinea. By the end of the year, almost 80 police officers will have received specialist training in investigation and prosecution of fraud and corruption. The RPNGC Fraud and Anti-Corruption Directorate is conducting the Fraud Investigations and Prosecutions course nationally. The training was held for 28 officers from the New Guinea Islands Region

PNG to crack down on firearm possession

People illegally using or possessing firearms will face jail terms of up to ten years and fines of up to K10,000 under strict new laws to be presented to Parliament in April. PNG Prime Minister, Peter O’Neill CMG MP, has announced that the National Executive Council has formally endorsed amendments to the Firearms Act that will increase penalties for offenders, and will work with the Government’s commitment to modernise the Royal Papua New Guinea Constabulary. In making 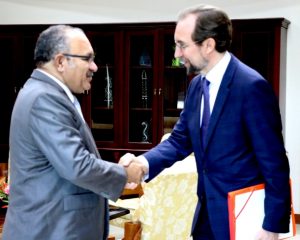 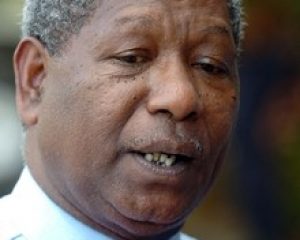 PAPUA New Guinea’s National Executive Council (NEC) has appointed Thomas Eluh as Acting Provincial Administrator for Southern Highlands Province to restore confidence in the resource rich area. PNG Prime Minister, Peter O’Neill CMG MP, said strong and capable leadership is required to overcome a number of challenges that have emerged in the region. A distinguished officer of the Royal Papua New Guinea Constabulary, Mr Eluh, has been tasked to engage 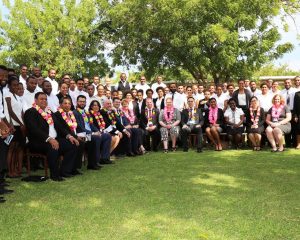 Seventy-four law students from the Legal Training Institute refined their courtroom skills with some of Australia’s top legal experts last month. The students worked with 11 members of the Victorian Bar to enhance their criminal litigation and advocacy skills, practising in mock court exercises to make submissions on behalf of clients, lead evidence and cross-examine witnesses. Clarissa Laimo, a legal trainee from Buin in the Autonomous Region of Bougainville, wants

Highlands Pacific Limited has announced that its wholly-owned subsidiary Highlands Frieda Limited and its Frieda River project joint venture partner Frieda River Limited (a wholly-owned subsidiary of PanAust Limited), have commenced arbitration proceedings to resolve a dispute regarding funding of project expenditures. Highlands Frieda Limited and Frieda River Limited are in dispute regarding the parties’ obligations under the joint venture agreement, including whether Highlands is obliged to commence funding of