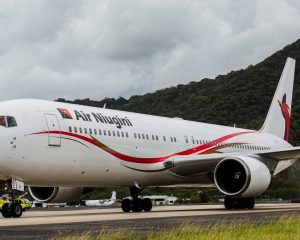 AIR Niugini has updated its purchase contract with the Boeing Company to delay the delivery of the four Boeing 737 MAX jets it has on order until at least 2024. The airline’s managing director, Alan Milne, said the four 737 MAX jets were ordered in 2014, and the airline had originally been due to receive its first aircraft later this year. “This delay will give the airline more time to 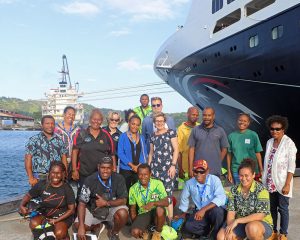 CRUISE passengers docked in Rabaul, East New Britain Province, have been interviewed about potential tours and excursions as part of efforts to strengthen local tourism. Supported by the Australian Government in partnership with Carnival Australia and The Difference Incubator, YuMi Tourism Partners is an initiative being rolled out across the South Pacific region to assist tourism entrepreneurs build their business models to fit the needs of customers. Michael Mihajlov from

THE IFC, a member of the World Bank Group, in partnership with the Tourism Promotion Authority of Papua New Guinea, says new research shows developing niche market tourism has the potential to attract an extra 40,000 tourists to Papua New Guinea, contributing US$286 million annually by 2027. The scenario is part of highlights from an assessment into tourism demand in Papua New Guinea, which IFC launched today in conjunction with 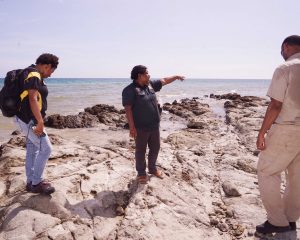 Papua New Guinea is set to add a new product onto its existing list of tourists’ attractions and products. The PNG Tourism Promotion Authority (PNGTPA) and the Mineral Resources Authority (MRA) have begun initial discussions on the concept of Geo-Tourism as a new product development initiative. This is an addition to the traditional tourism products such as culture, diving, surfing and bird watching among others. The two agencies will soon 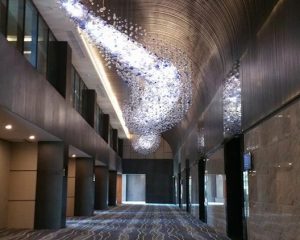 The Stanley Hotel and Suites is a new five-star 433 room hotel has become a new “hot spot” for anyone looking for accommodation in Waigani and the Commercial and Government district of Port Moresby. Close to Parliament House, Government Offices and most of the Foreign Embassies or Consulates, yet still only a five-minute drive to the airport, the Stanley is perfectly situated and connected to Port Moresby’s only integrated shopping complex, Vision City Mega Mall, with 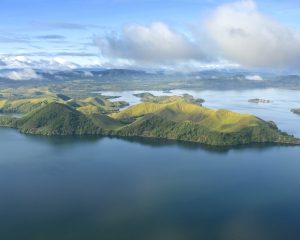 A NEW World Bank project aims to strengthen the potential of tourism in Papua New Guinea, which has seen international arrivals grow by an average of 13% since 2002. The PNG Tourism Sector Development Project, recently approved by the World Bank’s Board of Executive Directors, will work with the government and industry players on implementing an integrated approach to tourism in two provinces. Project activities will include efforts to upgrade 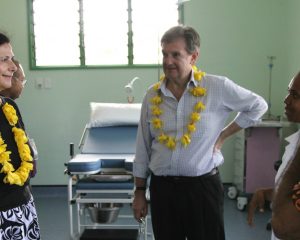 AUSTRALIA’S Minister for International Development and the Pacific, Senator Concetta Fierravanti-Wells believes the Alotau Milne Bay area has a bright tourism future after a recent visit to the Province. The Minister met with Alotau Member and Minister for National Planning and Monitoring, Charles Abel to discuss tourism and the economic partnership between the two countries and visit development projects in the province. “Alotau is a spectacular location and it is 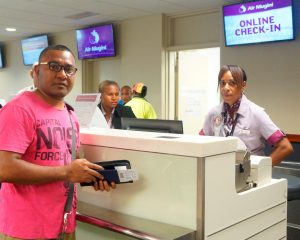 Air Niugini to speed up check-ins with new online system

AIR Niugini is encouraging its passengers on both domestic and international flights to make use of the airline’s online check-in system in order to avoid long queues and time spent at the check-in counters at the airport. The company’s general manager, Customers and Markets, Dominic Kaumu, said the online check-in is an internet self-service facility which allows passengers to check in for their flights in advance from the comfort of 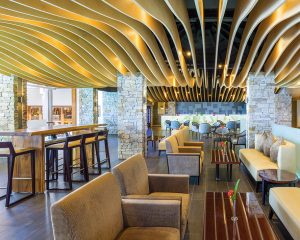 THE highly awarded Airways Hotel in Port Moresby has taken customer comfort another step higher with two major new upgrades. The popular Vue Restaurant and Vue Lounge Bar have recently received major upgrades with a counter that is a bartender’s dream, plus new plush seating and a remarkable wave ceiling. The Airways Hotel is PNG’s multi-award winning hotel, with recognition as the World’s leading airport hotel and one of the 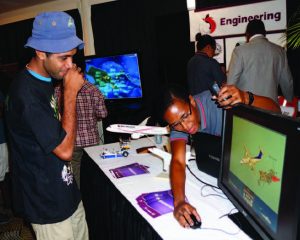