A CONSORTIUM of international oil and gas companies has launched legal proceedings against the PNG Government over the proposed cancellation of one of the country’s most high-profile petroleum licences. Discussions between PNG Petroleum Minister Dr Fabian Pok and members of the PDL-10 licensees including global Spanish energy company Repsol (Operator), PNG national oil company, Kumul Petroleum, Horizon Oil and Osaka Gas, have fallen through with regard to the Minister’s notices

ASX-listed Horizon Oil is keeping a close eye on negotiations over third-party access to PNG LNG project infrastructure as it progresses its own Western LNG project. The company told shareholders in late October that the planned pipeline route from P’nyang to the PNG LNG facilities passes within 20 kilometres of the Ketu field, part of its Western LNG project planning. “Recent announcements by the Government of Papua New Guinea indicate

CANADA’S High Arctic Energy Services has announced that it has agreed to terms with Oil Search Limited for a three year contract renewal for its primary contracts in Papua New Guinea covering the Drilling Rigs 103 and 104 and the drilling support services related to the supply of personnel and rental equipment to support the related drilling operations. The renewal is effective from August 1, 2018 for a three year 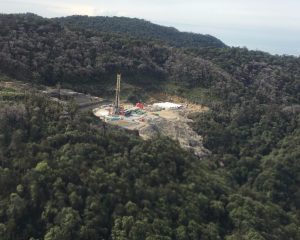 SANTOS has described the Barikewa field as a significant PNG gas find after the Barikewa-3 well intersected 25 metres of net gas pay within the Toro and Hedinia reservoir objectives. Santos managing director and CEO Kevin Gallagher said the Barikewa-3 result is encouraging and confirms that there are significant natural gas resources close to PNG LNG infrastructure still to be developed. “Barikewa is located approximately 10 kilometres from the PNG

THE PNG LNG Project co-venturers have entered into a mid-term LNG sale and purchase agreement (SPA) with PetroChina International (Hong Kong) Corporation Limited (PCI), for the supply of LNG commencing in July 2018. The mid-term SPA is for supply of approximately 0.45 million tonnes of liquefied natural gas (LNG) per annum (mtpa) over a three-year period. This SPA takes the total contracted volumes from the Project to 7.0 mtpa, with 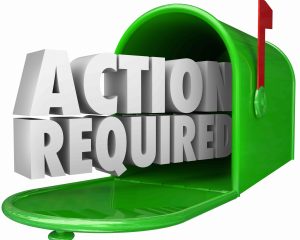 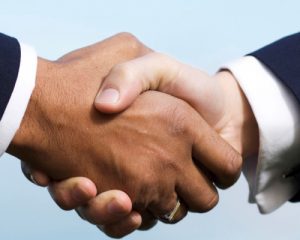 SPANISH energy giant Repsol has surprised no-one with the announcement that it is pulling out of PNG. The company acquired the significant PNG oil and gas interests through its global takeover of Talisman Energy, but has been rebuked by some PNG Ministers for showing limited interest in pursuing developments in the country. The buyer of the assets is the Chinese firm Balang International Pte. Ltd, which will now need to 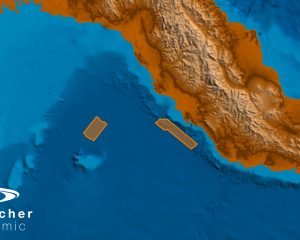 AUSTRALIA”S Searcher Seismic has announced an expansion of its modern, high-quality and exploration focused seismic, magnetic and geochemical focused production offerings offshore Papua New Guinea with the completion of the Laurabada Ultracube 3D reprocessing project. The Laurabada Ultracube project entailed the reprocessing of two open-file 3D datasets with a modern broadband de-ghosting and pre-stack depth migration sequence over what is highly sought-after acreage. The Ultracube is split into two cubes: 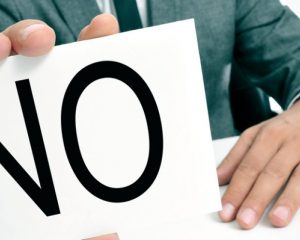 LEADING PNG gas producer Santos has named improving oil prices and share market activity amongst its reasons for rejecting a major takeover offer from Harbour Energy Ltd. Santos said that since Harbour’s initial offer on May 21 and a number of subsequent increases in the offer price, Brent oil prices have increased by 14 per cent and the share prices of other major ASX-listed energy peers by an average of

LEADING PNG oil and gas company Oil Search Ltd believes a proposed three LNG train expansion and development will be ready to enter FEED in the second half of this year. Oil Search’s managing director, Peter Botten, told a company meeting today that the various partners in the PNG LNG and Papua LNG ventures had now agreed on the three train concept. The be constructed in the PNG LNG plant