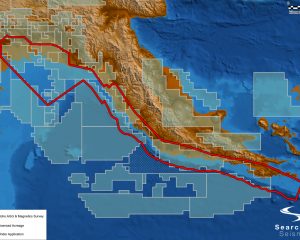 SEARCHER Seismic has announced the completion of the regional multi-client airborne gravity, gravity-gradiometry and magnetics survey covering the transition zone of the Gulf of Papua. The Roho Airborne Gravity, Gravity-Gradiometry and Magnetic Survey covers approximately 60,700 square kilometres (~52,700line km) along the southern coast of PNG. The survey compliments several marine seismic and geochemical projects recently completed by Searcher aimed at assessing the hydrocarbon potential of the Gulf of Papua 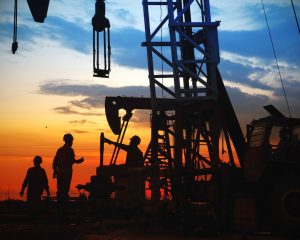 AFTER a difficult few years, the exploration sector is back in the black – and keen to stay there. New studies from international industry anlysts Wood Mackenzie shows that explorers’ success in 2018 reflects a disciplined approach that’s set to continue this year. “We are seeing a long-overdue recovery in the sector. Last year conventional exploration returns hit 13% – the highest calculated in more than a decade. As 2018’s 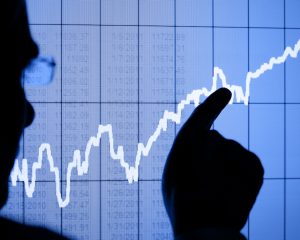 CONFIDENCE in the outlook for Asia Pacific’s oil and gas industry has more than doubled in the past two years, according to new research published by DNV GL. The study found that 76% of senior oil and gas professionals in Asia Pacific are optimistic about the industry’s growth in 2019, compared with 58% in 2018 and 30% in 2017. The proportion of industry leaders who are confident in their own 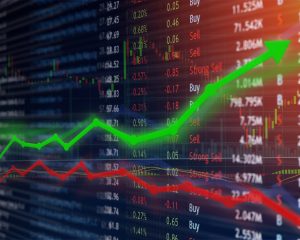 Global markets were volatile heading into the new year. Oil has been no exception, with Brent trading between $62 per barrel on 7 December 2018 before falling to $51/b on 21 December. Mixed macroeconomic data have driven much of the volatility, with political uncertainty compounding concerns of a sharper than expected economic slowdown. What oil price is justified by the fundamentals? Ann-Louise Hittle, vice president, for macro oils at Wood 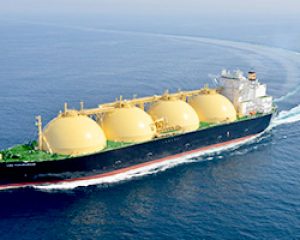 LEADING LNG vessel owner Mitsui O.S.K. Lines, Ltd. (MOL) reports that one of its vessels has rescued a castaway off the PNG coastline. MOL’s president and CEO Junichiro Ikeda revealed today that on November 26, the MOL-operated LNG carrier LNG Fukurokuju safely rescued a castaway 330km off New Ireland. Releasing details of the rescue, the company said that: At 16:30on November 26, the LNG Fukurokuju, while underway northeast of New 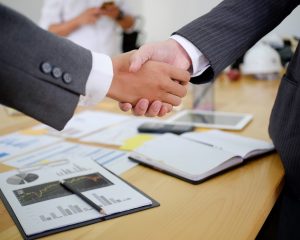 LEADING global engineering firm KBR, Inc. has been awarded a contract by Papua New Guinea’s Department of Petroleum to provide ongoing consulting, advisory and engineering services in relation to multiple new and existing energy and resource developments located across Papua New Guinea, including upstream, LNG and downstream sectors. Under the terms of the agreement, KBR will provide these services utilising strategy and technical specialists from multiple offices including Singapore, Australia, 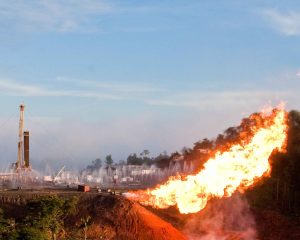 IN a major milestone in the further development of Papua New Guinea’s LNG industry, the Total-led Papua LNG consortium has signed a Memorandum of Understanding (MOU) with the PNG Government. The Papua LNG JV is proposing to develop the massive Elk-Antelope gas discoveries to provide the base for a major expansion of PNG’s already highly successful PNG industry. Papua New Guinea’s own gas powerhouse, Oil Search Ltd (a member of

A CONSORTIUM of international oil and gas companies has launched legal proceedings against the PNG Government over the proposed cancellation of one of the country’s most high-profile petroleum licences. Discussions between PNG Petroleum Minister Dr Fabian Pok and members of the PDL-10 licensees including global Spanish energy company Repsol (Operator), PNG national oil company, Kumul Petroleum, Horizon Oil and Osaka Gas, have fallen through with regard to the Minister’s notices

ASX-listed Horizon Oil is keeping a close eye on negotiations over third-party access to PNG LNG project infrastructure as it progresses its own Western LNG project. The company told shareholders in late October that the planned pipeline route from P’nyang to the PNG LNG facilities passes within 20 kilometres of the Ketu field, part of its Western LNG project planning. “Recent announcements by the Government of Papua New Guinea indicate

CANADA’S High Arctic Energy Services has announced that it has agreed to terms with Oil Search Limited for a three year contract renewal for its primary contracts in Papua New Guinea covering the Drilling Rigs 103 and 104 and the drilling support services related to the supply of personnel and rental equipment to support the related drilling operations. The renewal is effective from August 1, 2018 for a three year