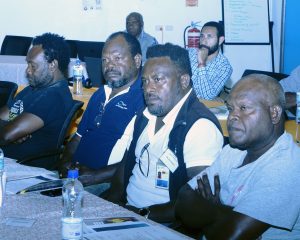 FIFTY-four million kina in compensation and relocation benefits will be paid by Lihir Gold Mining Limited (LGL) directly to parties to the Compensation & Relocation Agreement (CRA) of the Lihir Mining Project every year beginning next year. This was revealed during the final week of the Compensation and Relocation Agreement (CRA) meeting last week on Lihir Island. The figure is projected to amount to K2 billion in the next 20 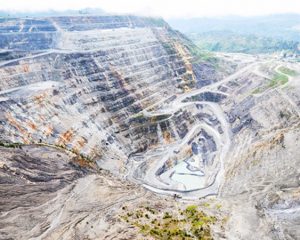 ON his first visit to Papua New Guinea as the new president and CEO of Barrick Gold Corporation, Mark Bristow, said the global mining group is committed to strengthening the Company’s partnership with the government and local communities, which has enabled the Porgera gold mine to deliver substantial benefits to PNG for almost 30 years. During his four-day visit, Bristow met with Deputy Prime Minister Charles Abel and representatives of 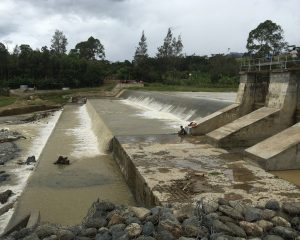 Since the establishment of the Nazarene Hospital’s hydroelectric project in Kudjip, Jiwaka Province, the hospital has saved thousands of kina in power bills, improved the safety of its patients and equipment and maintained a regular power supply. The innovative project was funded through a PGK10 million grant by the Papua New Guinea-Australia Incentive Fund in 2011. The hydroelectric project diverts water from a nearby river and funnels the water down 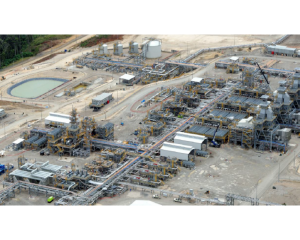 OIL Search reports  that the PNG LNG facilities in Papua New Guinea’s Highlands are being shut down as a safety precaution following a major earthquake in the regio. The 7.5 magnitude earthquake struck in the early hours of this morning in the PNG Highlands. There have also been a series of aftershocks. Oil Search said it is presently confirming that all personnel have been accounted for and to date no 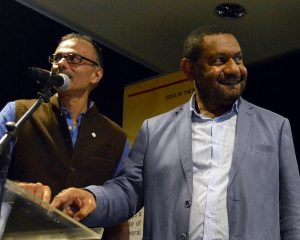 The United Nations Development Programme (UNDP) has partnered with the Business Council of Papua New Guinea to prepare a platform that maps business engagement with the Sustainable Development Goals. The dashboard, which will be presented online, has been prepared by SocialCops, an India-based data analytics company, to provide a one stop shop for business engagement with SDGs, and will provide a unique fingerprint of how businesses are contributing to the 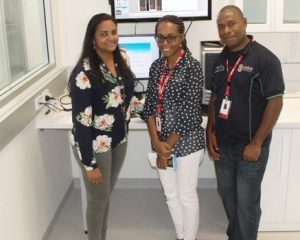 MEMBERS of a collaboration from the University of New South Wales (UNSW) Australia and the National Fisheries Authority of Papua New Guinea (PNG) met recently at ANSTO to discuss progress on a major project to improve inland aquaculture in PNG. After a warm welcome by the Head of Research at ANSTO, Dr Suzanne Hollins, and Dr Henk Heijnis, Leader Environment, the Australian Project Leader, A/Prof Jes Sammut of UNSW Australia, 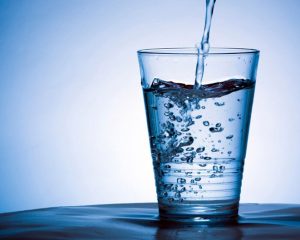 THE World Bank’s Board of Executive Directors has approved a credit of US$70 million (PGK223 million) to support Papua New Guinea’s water sector, improving access to clean and reliable water supply services for the population of nine provincial towns and 10 rural districts across PNG. The new project will support the government’s Water, Sanitation & Hygiene (WaSH) Policy to oversee policy implementation, regulation, training, and monitoring at the national level.

AUSTRALIA’S chief scientific body the CSIRO, in collaboration with the Australian Department of Environment, has unveiled the a treasure trove of data on local plants and animals to the people of Papua New Guinea, to help manage conservation and tourism in the area made famous during the Second World War. Focusing on the Kokoda Track and Owen Stanley Range, the data is based on specimens collected from the 1950s up 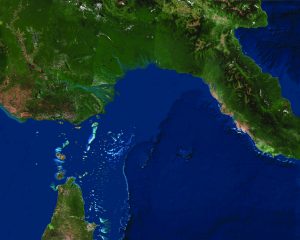 PAPUA NEW GUINEA is known for its rich and unique biodiversity. In the course of preparing the Environmental Impact Statement (EIS) for PNG’s first offshore petroleum development, Twinza Oil (PNG) Limited has undertaken studies in a marine environment that is largely unexplored and undocumented. It is not unusual therefore that new marine fauna species have been encountered as is often the case when biodiversity studies are undertaken in PNG. The

THE  United States and the Papua New Guinea Government have signed a new bilateral assistance agreement that will provide US$1.5 million from the U.S. Agency for International Development (USAID) to strengthen PNG’s environmental resilience. This is the first tranche of an estimated US$7.5 million package over five years, subject to the availability of funds, to support PNG’s priorities in biodiversity conservation, natural resource management, and climate change adaptation. The new